The EMODnet-Geology Project is one of seven that brings together information on the Geology, Chemistry, Biology, Physics, Bathymetry, Seabed Habitats, and Human Activities in the European marine environment. During the preparatory phase of EMODnet (2009-2012), 14 organisations from 14 countries demonstrated that geological information could be compiled and harmonised at 1:1 million scale to provide map information and supporting data for parts of the regional seas of Europe. In 2013, an expanded group of mainly geological survey organisations from 30 countries was successful in being awarded the contract to deliver similar information for the entire European seas.

The EMODnet-Geology Project (phase II) started in October 2013 and ran for three years, ending in October 2016. The group consisted of 36 partners who were able to provide geological information from all of the European seas and, by including organisations from Iceland, Norway and Russia, to expand the information coverage into the North Atlantic Ocean and to the margins of the Arctic (Barents Sea and White Sea). The information that is included in the project is principally that held by the project partners, although other organisations contributed to the geological mapping objectives in many of the participating countries. The geology data that were compiled in the preparatory phase and in the phase II project includes: 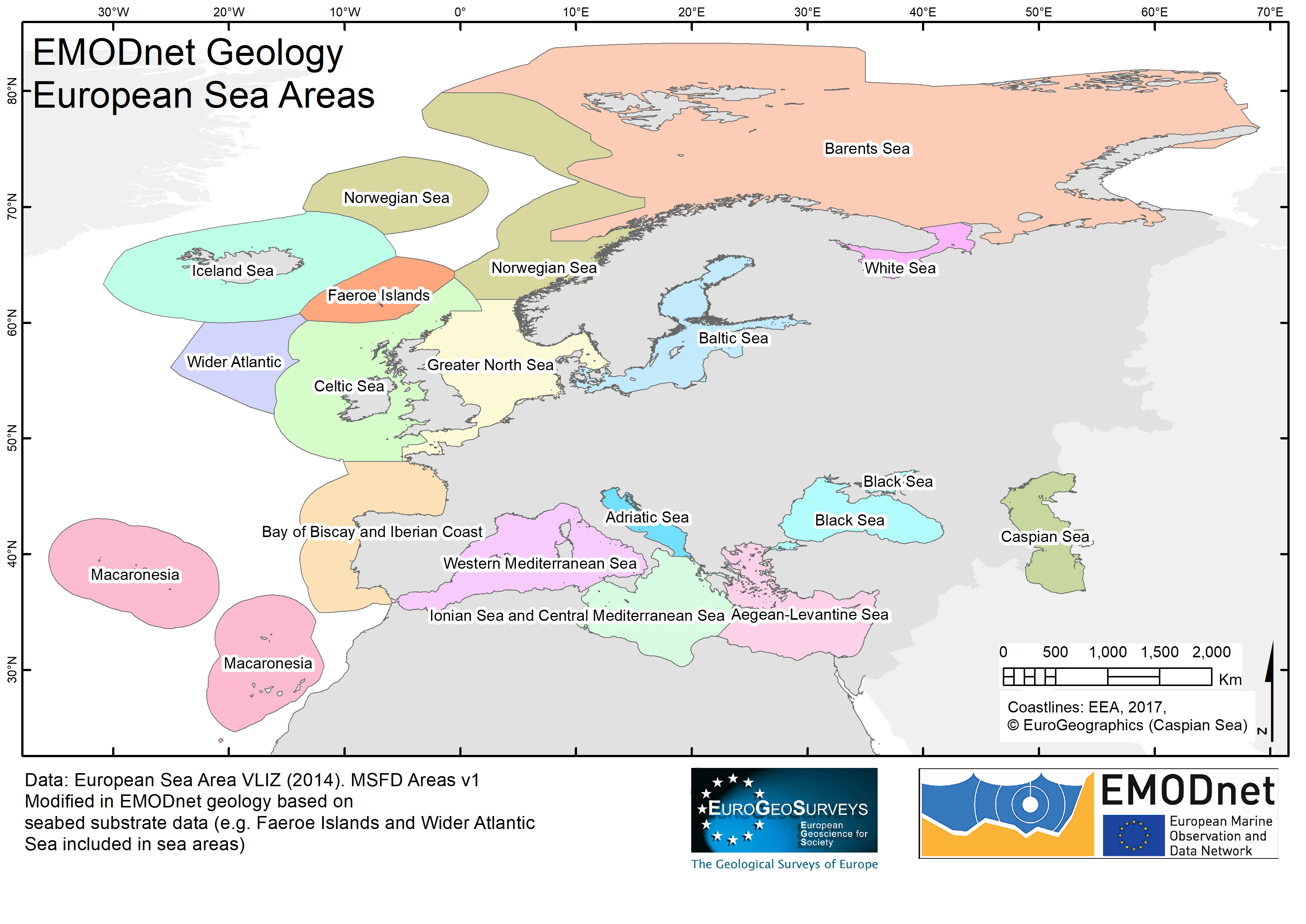 The partnership consist of 39 partners or subcontractors from 30 countries. Most of them are geological survey organisations of all the maritime countries of the European Union. Twenty-four of the project partners are also members of the Geological Surveys of Europe (EuroGeoSurveys), which exists to promote the work of the geological surveys and therefore provides a long-term association under which the project partners collaborate.

As the principal holders of marine geological information, the partnership also ensures that data from all of the European regional seas (including the entire Baltic, Greater North Sea, Celtic Seas, Bay of Biscay and the Iberian Coast, Macaronesia and the Adriatic Sea), as well as the Caspian Sea are provided to the project. The project will build on information primarily held by the project partners, but will also connect to other owners of information using Web Map Services (WMS), as for example by linking to the European-Mediterranean Seismological Centre (EMSC), which compiles information on earthquake activities. By doing so, the project will not recreate information that is held elsewhere. The development of a web delivery mechanism using open source standards also aims to ensure the long-term sustainability of the project by delivering the best available and up-to-date marine geological information held by the project partners.

A characteristic of the EMODnet-Geology Project is that the main focus is on harmonised interpreted map information rather than the underlying data that have been used to create the interpreted geological outputs. However, the web delivery system is designed to be able to access data catalogs of information held by each partner organisation and therefore has the potential to access more detailed information (maps and data) at national level. This aspect of the system is considered important to the long-term sustainability of the EMODnet-Geology outputs as it will provide access to the national sources of information where the partner organisations maintain their information resources. 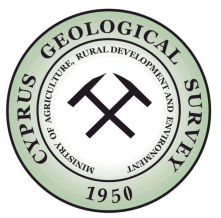 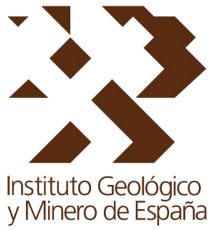 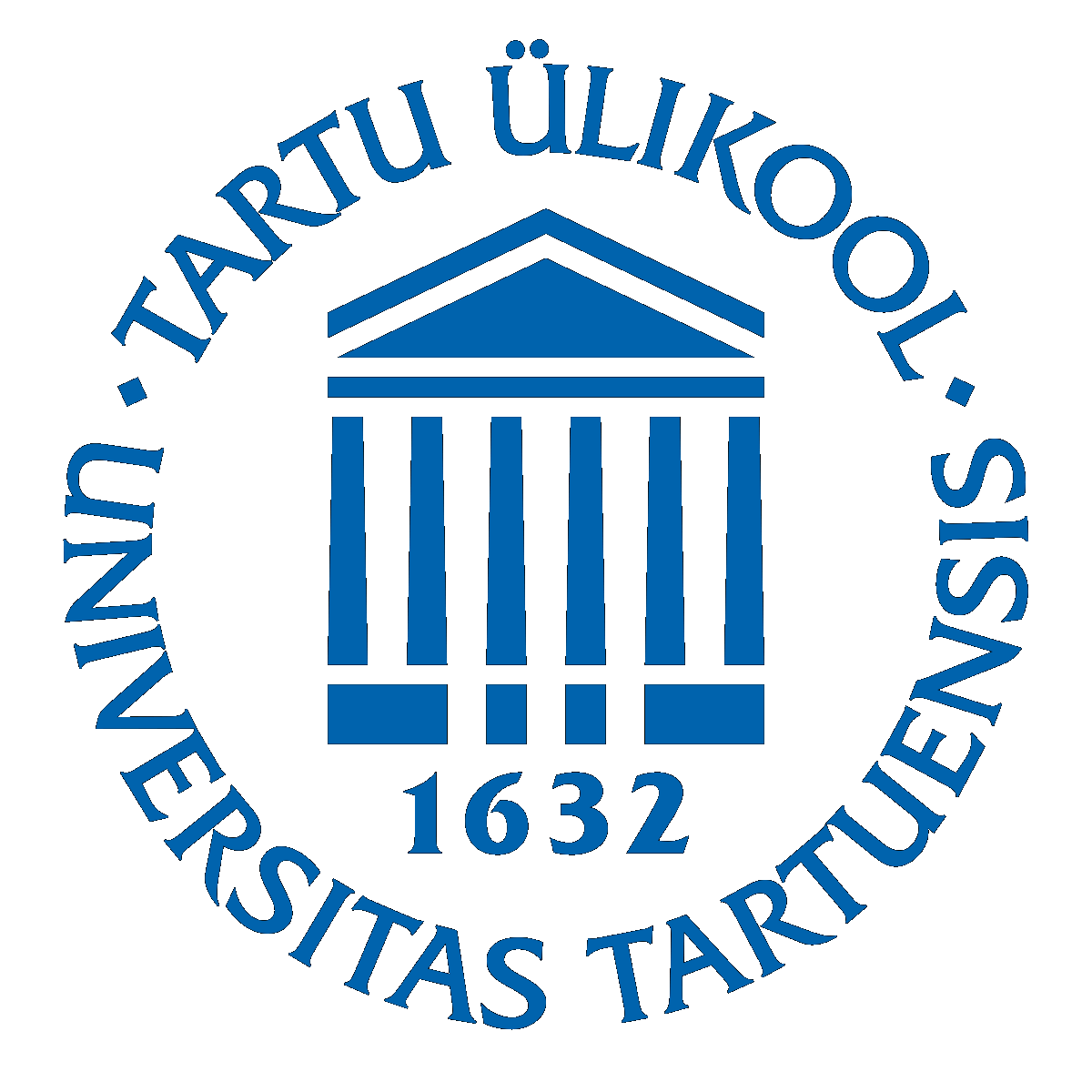 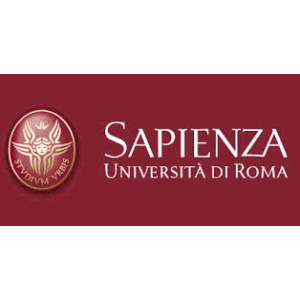 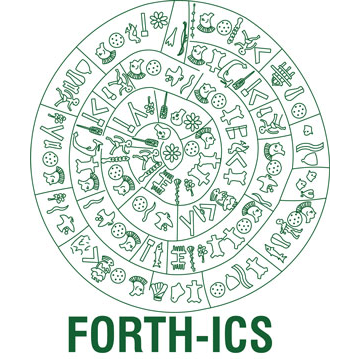 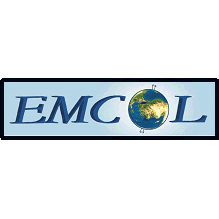